We are looking ahead to an exciting year for Avanti with a range of landmark projects moving forward on site and on the drawing board. Following the success of Avanti’s... read more

Deborah Saunt gave a lunchtime talk at Avanti as part of  a running series of presentations by influential members of the architectural community including Joanna van Heyningen and Andy Macmillan.  This... read more

Harrow Road goes in for planning

Hitch Mylius is an award-winning British manufacturer of contemporary upholstered furniture, established by designers Tristram and Hazel Mylius in 1971. Their products are handmade to the highest standards of craftsmanship... read more

Turn up the volume

Politicians of all colours are advocating a new wave of mass housebuilding, with some calling for a million new homes in the UK before 2020. But whilst the policy wonks... read more

Over the last five years, as summarized by 2012’s publication of ‘the New London Housing Vernacular’ by Design for Homes, housebuilders and architects have come to a certain degree of... read more

Avanti Architects have been appointed to undertake the feasibility studies for the proposed new East Wick Primary School as part of the London Olympic Legacy on the Queen Elizabeth Olympic Park.... read more

Avanti receives commendations at the Civic Trust Awards 2013, for The Urswick School and Haggerston School. Urswick – “This colourful and airy new facility is a major contribution to the... read more 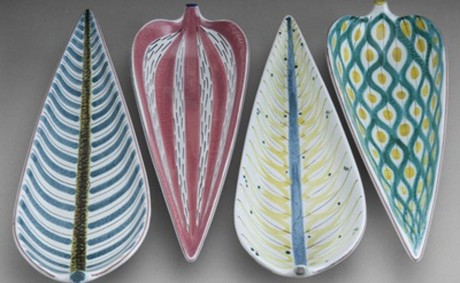 My obsession with Stig

Over the past 15 years I have been collecting ceramics and fabric designed by Stig Linberg. He is one of Sweden’s most important post war designers, Stig Lindberg, created a 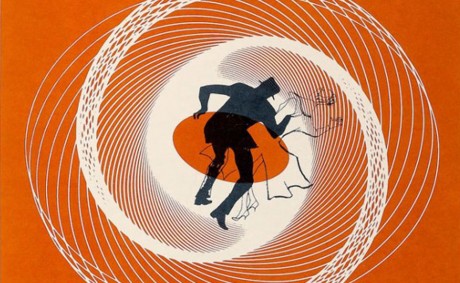 As a teenager I avidly watched all the Hitchcock films as they were regularly aired on television. The narrative drive and suspense obviously captured my attention, but as I looked