Our PPP Social Housing projects for TORC Sustainable Housing have been shortlisted for this year’s Partnerships Awards for Best Social Infrastructure Project. Avanti have led on 211 homes across four... read more 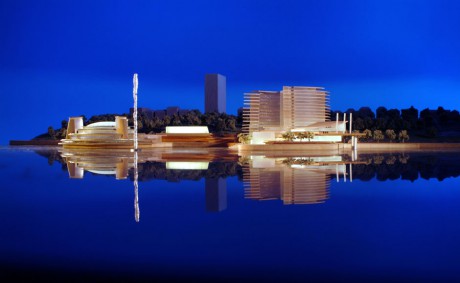