The Victoria Building was designed in 1887 by Alfred Waterhouse and established the term ‘red brick university’ that typified the English civic universities of the late nineteenth century. Although the building is Grade II* listed and holds a great deal of local affection, it had become largely unused over an extended period leading to 2003.
Our proposals introduced a number of new uses including converting the building to house the University’s extensive art and heritage collections. This included creating  a new public entrance off the existing pedestrian precinct . Avanti were responsible for the development of the design concept which was delivered by Levitt Bernstein. 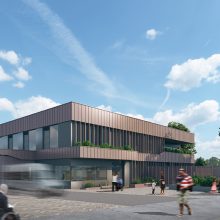 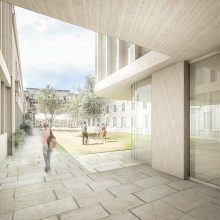 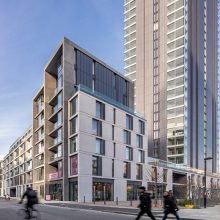 The Makers Mixed Use Development 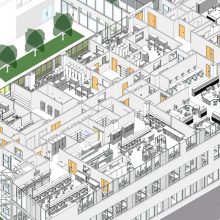