As part of the major regeneration of Liverpool Street Station, Avanti worked alongside British Rail Architects on the detailed refurbishment of the Grade II Listed facade of the Great Eastern Hotel, and the creation of retail units in basement, ground and first floor, as part of the overall re-development of the station concourse.
New stonework was designed around existing structural openings to form the new doorways and the fine brickwork of the hotel was carefully restored. The complicated problems of access and servicing were resolved and our proposals were accepted by incoming tenants for the creation of an elegant brasserie from a redundant function room in the hotel.

Refurbishment of Great Eastern Hotel and redevelopment of station concourse 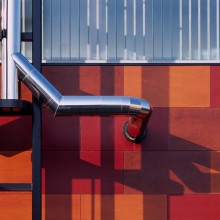 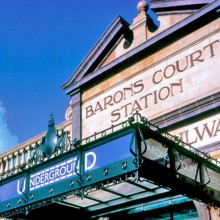 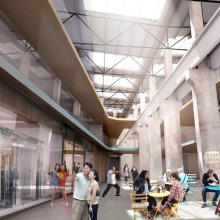 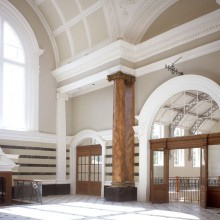