A sensitive and ambitious restoration has retained the original architectural character and elegance of this original 1930’s Grade II listed modern house designed by Oliver Hill, whilst creating a wholly sustainable modern home with all the space, amenities, and services an owner would expect of a house in such a prestigious location.

The project offered the opportunity to correct recent poor quality interventions and remove ad hoc additions that had compromised the clarity of the original design.  The western curved wing of the house was rebuilt, re-forming the ground floor to provide a large open plan double height entertainment space, linking to a new indoor pool and spa concealed below ground and two guest bedroom suites at first floor set back from the principal facade.

The original highly decorative interiors of the main house were restored and the upper floor re-configured to provide two master bedrooms with ensuites and dressing rooms. The eastern wing was also adapted to provide a new kitchen, family room, study and home cinema with a below ground link to a new self-contained staff suite added alongside the garage. It might be suggested that rather than resorting to 1930s pastiche, the project envisions the house that Oliver Hill himself might have designed had he practised in the 21st century.


‘it is a very good example of that paradox … where making the building last involves departing from the often provisional nature of the first materials or plan, even if at the same time you are achieving a finish which the original architect would have wanted – a fine line to walk, with Viollet-le-Duc beckoning to you from the wrong side! Nevertheless, the reward of working with listed sites is that, in time, Avanti Architects will be written into the history of the place for having added to its value and complexity.’ 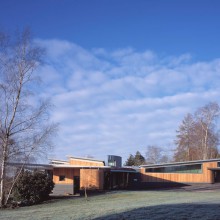 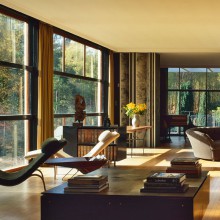 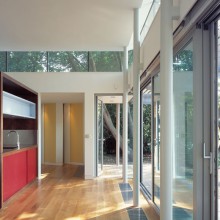 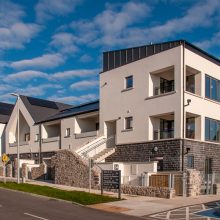 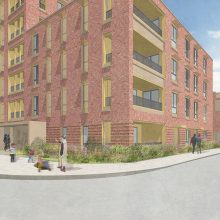 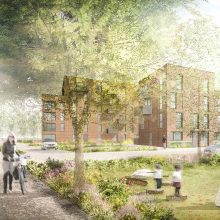 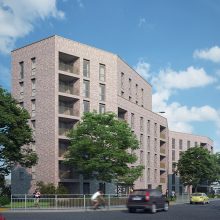