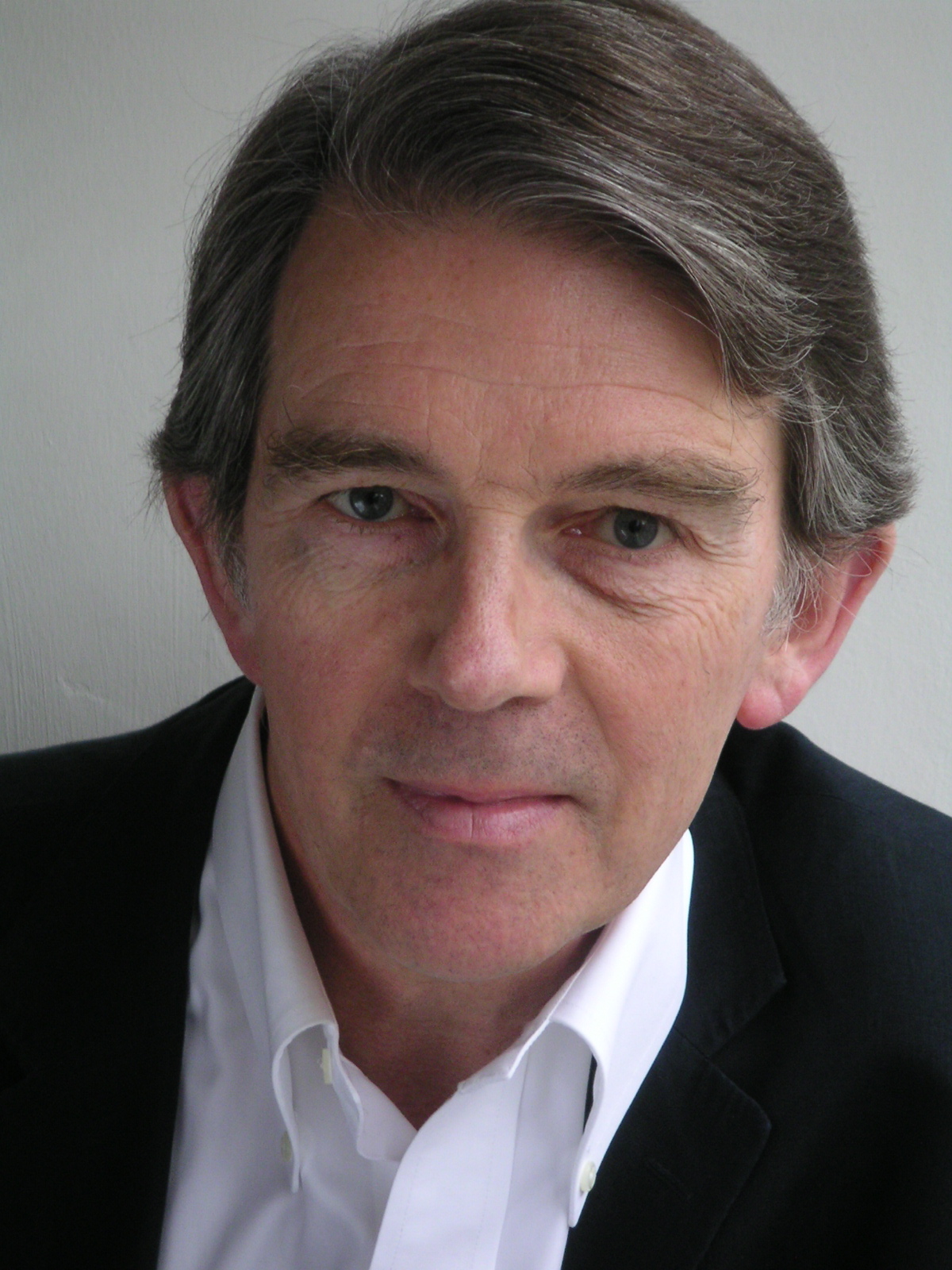 Conservation advisory work has included the Listed Building Management Guidelines for the Barbican and Golden Lane Estates for The City of London and English Heritage, also Listed Building Management Guidelines for the University of Leeds, and Conservation Management Plans and Assessments for Ernö Goldfinger’s Brownfield Estate, East London and St Peter’s Roman Catholic Seminary, Cardross, Scotland for The Archdiocese of Glasgow and Historic Scotland. Schemes for adaptation or re-use have included the twelve listed Tecton buildings at Dudley Zoo and Plymouth Civic Centre.

John Allan has served on several English Heritage committees including the London Advisory Committee, Designation Review Panel and Post-War Listing Advisory Committee. He currently serves on its Advisory Committee. He was an elected councillor in ARCUK 1976-86, and a Project Enabler at CABE, 1999-2007. He was first Chairman of DoCoMoMo-UK 1989-91 and is on the Editorial Board of The Journal of Architecture. He has written and lectured extensively on modern conservation and renewal, and is author of the award-winning biography of Berthold Lubetkin, now in its 2nd edition. In 2008 he was awarded an honorary doctorate by The University of Sheffield and has served as a Visiting Professor in the Architecture Graduate School Conservation Course. He is a member of the Finsbury Health Centre Preservation Trust and most recently has been active in creating the new Isokon Gallery at Lawn Road Flats where he is Chairman of the Isokon Gallery Trust.