Avanti Architects have been selected for the British Museum’s four year architecture and interior design framework. Avanti looks forward to working on a range of potential projects including  technical studies, light-touch refurbishments, complex stand-alone renewals,  new gallery creations and the re-masterplanning of existing spaces within the Grade I listed Bloomsbury complex.

The museum, founded in 1753 to document human history, art and culture, is based inside a large Robert Smirke-designed complex  constructed during the early to mid-19th century. The 100,000m2 museum has around 3,500 different rooms and features more than eight million items in its permanent collection.

Avanti is also currently working on the Natural History Museum. 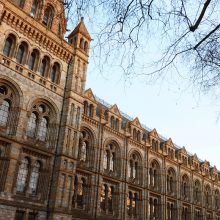 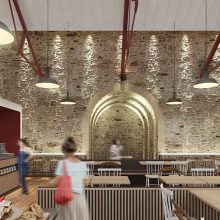 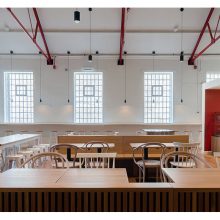