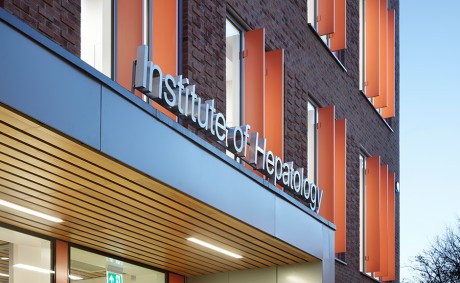 New Institute for Hepatology on the King’s College Hospital campus 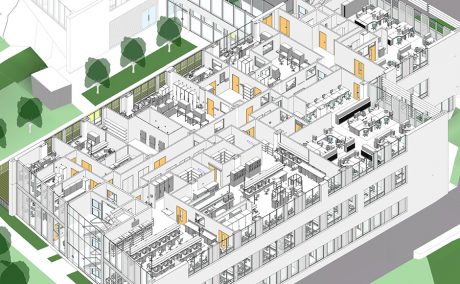