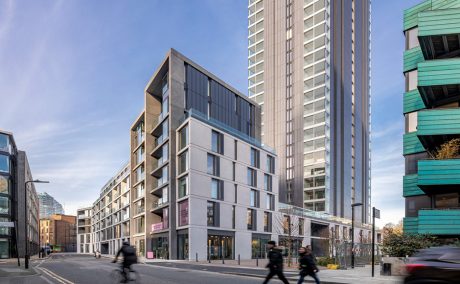 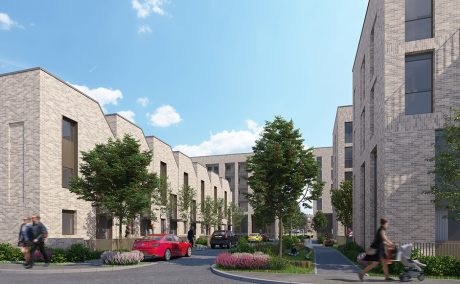 Avanti gets go ahead to deliver homes for Londoners

Avanti Architects has received planning consent via remote planning committee for two housing schemes for Be First, the housing company for Barking and Dagenham 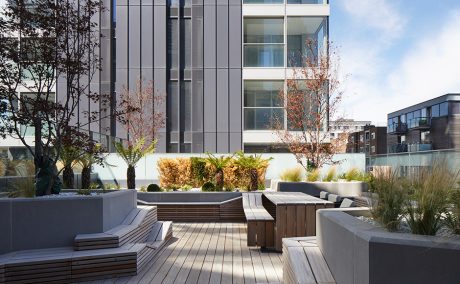 The Makers shortlisted for the Housing Design Awards 2020

We are delighted to learn that The Makers has been selected as one of the Shortlisted projects for the Housing Design Awards. This £113m project offers a new, innovative model 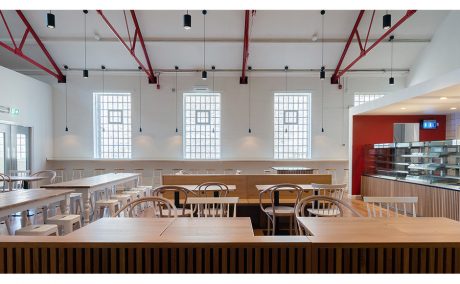 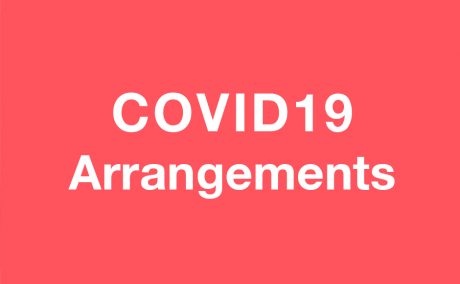 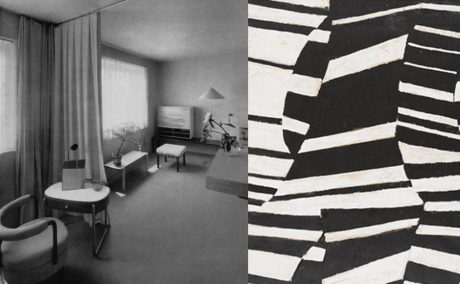 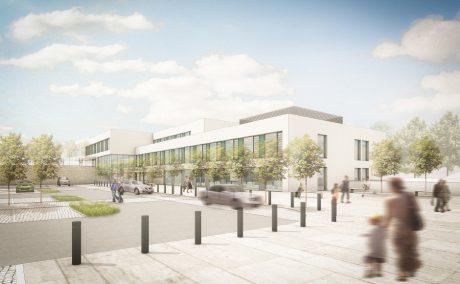 Avanti Architects are delighted to have received planning permission with no objections for a new 16,000m2 Medical Village in Rathfriland, County Down. 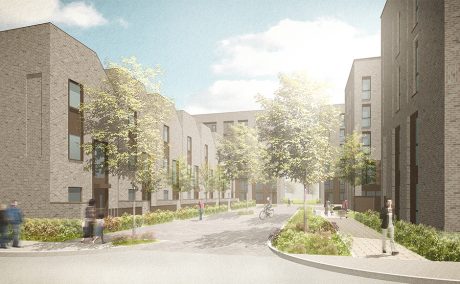 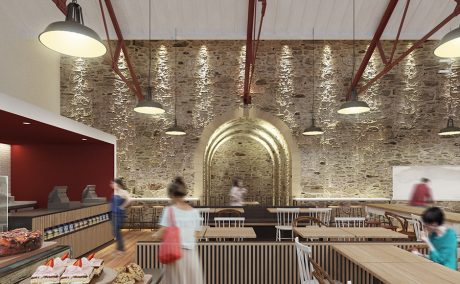 Avanti Architects have been appointed by English Heritage to re-design the interior of the two main cafes at the Grade I listed Dover Castle. The project is the first phase 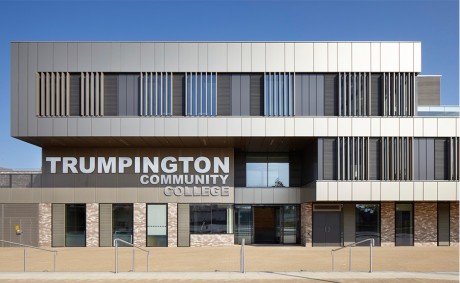 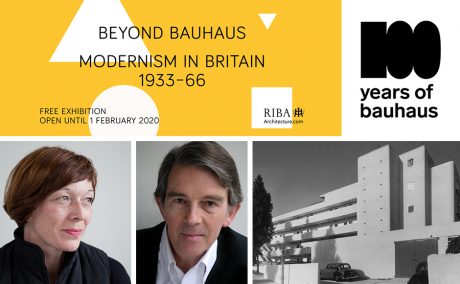 Avanti Architects Conservation team have been contributing to events supporting the “Beyond Bauhaus” exhibition at the Royal Association of British Architects (RIBA). 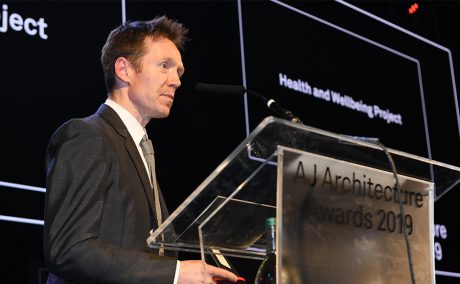 As one of the judges for the Health and Wellbeing project category, Healthcare Director Duncan Finch presented the 2019 award to winners last week. 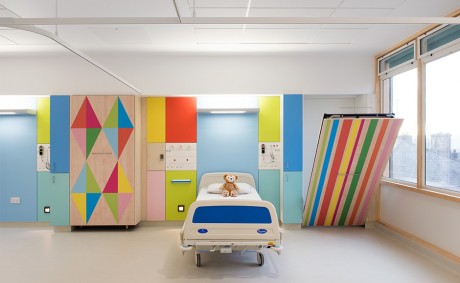 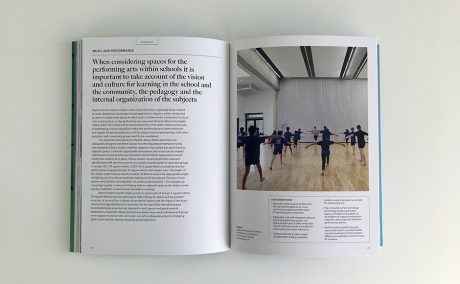 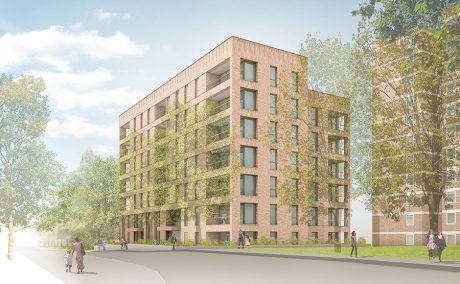 Our Mayow Road housing scheme has won planning consent following a positive planning committee decision in October. The project is a pioneering combination of supported living and homes for families with temporary housing needs for Lewisham Council.